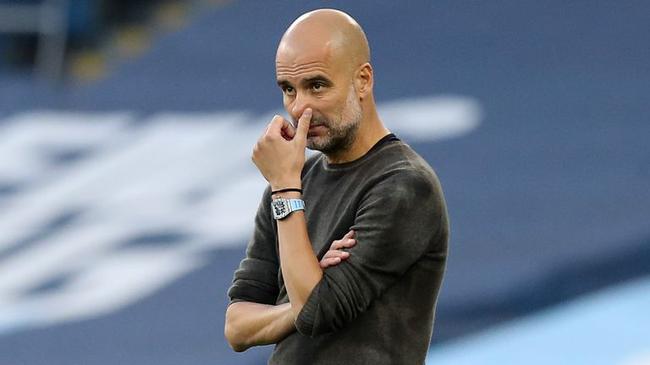 Gua Shuai said: "We didn't create too many opportunities, and then the players started to feel that we were not playing well. In order to score the second goal, we put pressure on ourselves, but we have to be more calm. We are too nervous, When we don’t create opportunities, we get nervous. We tell the players at halftime that they are playing well, try to be patient and the game will be in our hands."

"After the team lost the second and the third ball, everything became more difficult. The opponent's defensive position was too deep. In the past, it was very difficult for us to win the game because no player could attack the penalty area. When a team retreats deep and has no movement, it will be difficult to play against them. We need to be more patient, not rushing to score goals. It is difficult, the result of the game is difficult to accept, but now we have to accept it. Maybe. We should let our opponents attack more and punish them with counterattacks."